What to Do When You’re Arrested 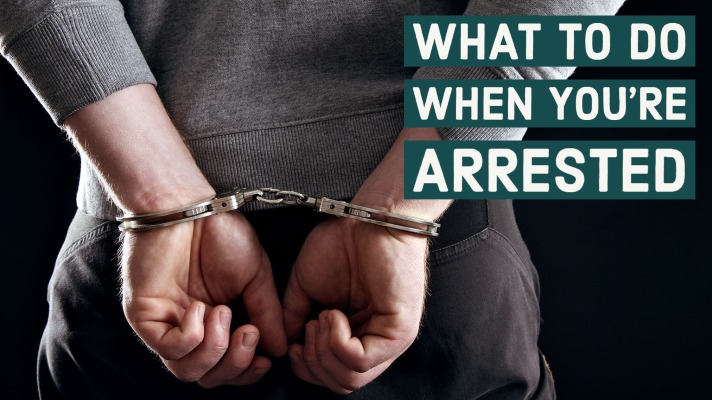 New York has a long and complicated history with crime and law enforcement. Spikes in crime, usually fueled by periods of poor economics, are followed by expansion of enforcement efforts. For example, a crime wave in the 1990s led to Mayor Giuliani’s “broken windows” initiative to punish low-level crime. A crime wave in the early 2000s led to the adoption of “stop and frisk” procedures to try to prevent crimes before they could be committed.

Both of these initiatives have been highly controversial and their effectiveness is in doubt. However, they both led to an increase in New York’s jail populations.

2020 has seen another increase in crime. While experts have not agreed on the reasons, economic disruption from the COVID-19 pandemic will probably be a major factor. This means that residents across New York can expect a reaction from law enforcement and prosecutors to increase enforcement and criminal court cases.

An arrest can be a traumatic event, particularly if you have never been arrested before. Here is what to do when you’re arrested in New York:

Exercise Your Right to Remain Silent

What to do when you’re arrested and interrogated? Almost every criminal defense lawyer will tell you to take your Miranda rights seriously and remain silent until your lawyer arrives. This advice almost always applies, regardless of whether you are accused of shoplifting or homicide because:

When you ask for a defense lawyer, law enforcement must stop the interrogation and wait for your lawyer to arrive. However, be aware that if you voluntarily restart the conversation, the police does not need to wait for the lawyer to talk to you.

Talk to a Lawyer Before Talking to the Police

What to do when you’re arrested and facing serious charges? Hire a criminal defense attorney. A criminal defense lawyer has knowledge and experience in both criminal law and criminal procedure. Calling an attorney who is familiar with the process will help you to:

When you need an attorney at law who knows criminal defense law, you will have a few options.

You can request a public defender if you cannot afford to hire a private lawyer. In New York, the Office of Indigent Legal Services determines the income level that qualifies you for a free public defender. These income levels are adjusted periodically and depend on the number of people in your household. However, as the name suggests, you will have to be indigent to qualify for a public defender.

What to do when you’re arrested and jailed? Try to get released from jail.

After an arrest, you may be held in jail for at least a few hours until an arraignment and bail hearing. This hearing will determine if you are released without bail or bail is imposed.

new York is in the midst of a bail reform process. In 2019, New York state eliminated bail for most charges, allowing judges to release most of those arrested while they wait for trial. For the most part, people accused of property crimes were largely allowed to be released without requiring bail. The pandemic crime surge, however, spooked law enforcement leaders and prosecutors who believed that bail reform was at least partly to blame for the increase. The result is that bail is required for some property crimes, like burglary, and most crimes against people, including assault and sexual assault.

When you are arraigned, you will be informed of the charges against you. You may be asked to enter a plea of guilty or not guilty. After the arraignment and plea, the judge will determine whether your charges require a bail hearing or if you can be released without bail.

If your charges permit the judge to set bail, there is no guarantee that the judge will require bail. In fact, judges have some discretion in deciding whether to impose bail and how much bail to require.

Bail is how judges guarantee that a person accused of a crime will appear for trial. Specifically, you are required to post property to be released from jail until your trial. Alternatively, you can hire a 24 hour bail bonds service to post a bond for you. In either case, you lose your property if you fail to appear for trial. This is your incentive to make all of your court dates.

Bail usually takes a few forms. Posting bail in the form of cash or a credit card merely requires you to provide the court clerk with your cash or credit card. After the charges are dismissed or you are sentenced, your property will be returned to you regardless of the outcome of the case.

What to do when you’re arrested? Do your best to be released without bail, but if bail is required, use your lawyer or family to line up a bail agency to post your bail.

Meet All Your Release Conditions

When you are released, you will be required to meet certain conditions. If you fail to meet those conditions, you could be placed back into jail to await trial.

What to do when you’re arrested? Do everything you can to avoid going back to jail or being arrested again. This will just amplify your problems.

Some of the common conditions that you will be required to observe include:

On the other hand, your release conditions will probably allow you to work so you can pay for your criminal defense lawyer. Moreover, unless your family is considered a victim of your crime, you will be allowed to visit your family.

What to do when you’re arrested? Prepare for trial.

Although most criminal charges are resolved through a plea agreement, you should be ready to go to trial. There is no guarantee that the prosecutor will make a fair plea offer or any plea offer at all. Moreover, even if an offer is made, you may prefer to take your chances at trial with a jury of your peers.

The primary goal of your trial preparation will be to prepare your legal defense. This might require a few meetings with your lawyer to go over evidence and discuss the facts that go for you and against you.

Trial preparation should also include your preparation for what might happen if you are convicted. Although you might not want to think about it, a conviction might result in a lengthy jail sentence and a large fine. As a result, you might want to discuss such as issues as who will care for your children and how to support your family financially if you are convicted. This might require visits to a child custody lawyer and financial consultants to settle all of your affairs.

Try to Negotiate a Plea Agreement

For example, if you have been charged with assault with a deadly weapon because you allegedly threw a bottle during an argument, a prosecutor might agree to reduce the charges to simple assault in exchange for your agreement to spend two years on probation. In this case, you avoid the risk of a harsh sentence for the more serious charges and the prosecutor avoids the risk of a dismissal or a jury verdict of “not guilty.”

Although plea bargains can be difficult to swallow, juries can be highly unpredictable. This is why even in civil cases, lawyers prefer settlements to trial. A car accident attorney with a solid case will often prefer to settle with the insurance company so the injured client gets something, rather than taking a risk of getting nothing at trial.

What to do when you’re arrested and facing a long sentence? Work with your lawyer to get a plea agreement from the prosecution. A plea agreement can put you in control of your case and help you accept your sentence.

Being charged with a crime and either pleading guilty or being found guilty by a jury can be a very traumatic experience. Moreover, the consequences can be far-reaching. For example, sentences for even minor crimes can include a criminal record, jail sentence, and fine.

For some crimes, the sentence can also include such penalties as driver’s license suspension, inclusion on an offender registry, and payment of restitution to a victim.

Moreover, having a criminal record could impact your ability to rent an apartment or house, obtain a loan, or get a job. For some offenders, this can trap them in a difficult situation that they struggle to escape.

However, having an arrest and conviction on your record is not the end of the world. You can move forward, as have many others. Once you serve your sentence, you have repaid your debt to society and, although some may hold it against you, you can move ahead with your life with your head held high.

What to do when you’re arrested and convicted? Serve your sentence and move on with your life. Learn from your experience and live your life free from your past. Whether you stay in New York or leave the state, you can be more than your criminal record. Instead, you can follow your dreams, smarter and more experienced, and live a worthwhile life. 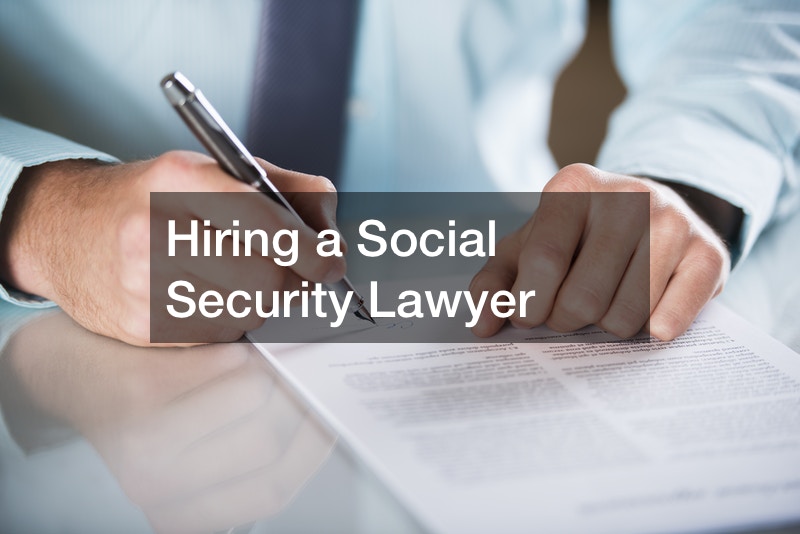 In this video, you will learn about social security attorneys and how to hire them. Picking the right attorneys for ... 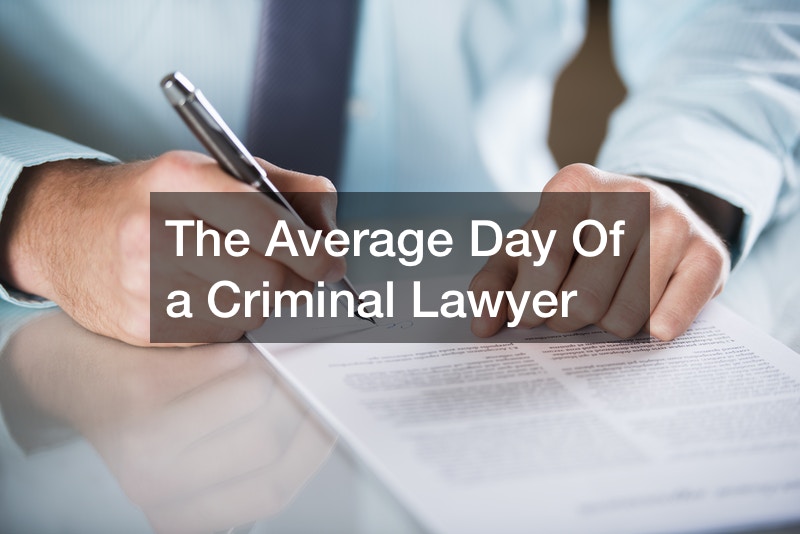 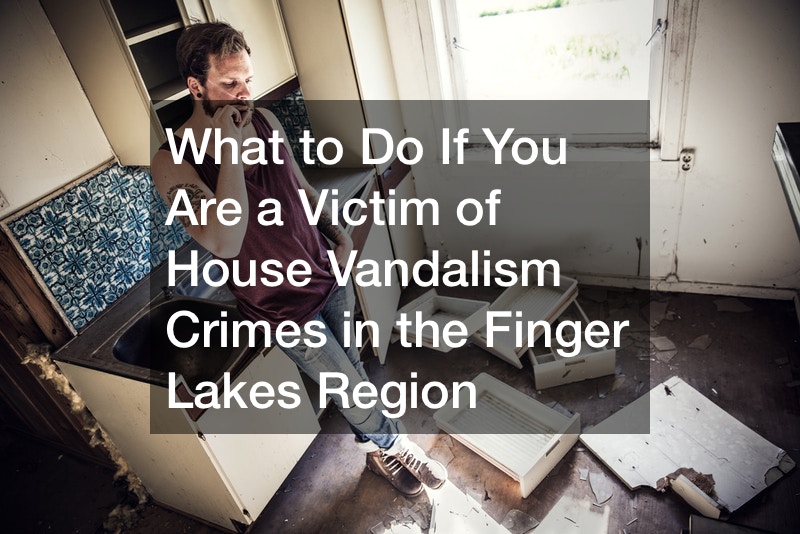 A few years ago, Penn Yan, NY reported one of the most expensive vandalism ever recorded in the history of ...