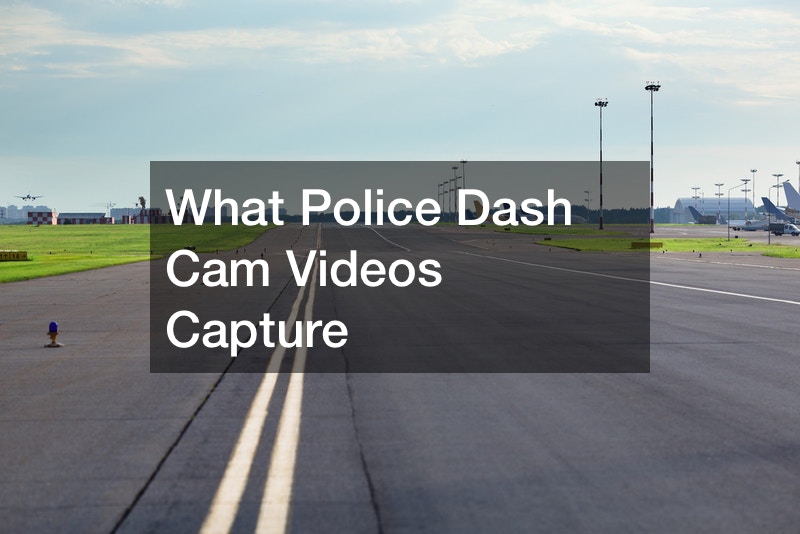 Police use technology to keep themselves and others safe whenever and wherever they work. They use both dash cameras and body cameras to capture everything relevant to their work when they’re on patrol or otherwise at work.

This video is a compilation of some of the most intense police dash camera footage on the internet. It shows some of the dangerous and important work that officers to do keep us safe from members of our society who disobey laws and create dangerous situations for the people around them.

Since dash cameras mostly capture events on the road, this footage includes police chases and confrontations on the side of the road. Without dash camera footage, police would have no evidence of some of the things bad actors do to avoid legal consequences for their illegal actions. Since high-quality police dash cameras include audio recording features, the footage they capture can be used as high-quality evidence in court.

Dash cameras are essential components of all police vehicles, and the companies that make them contribute to the difficult work officers do every day to ensure the people in their jurisdictions are safe. Without these companies, everyone would be less safe on the road.
. 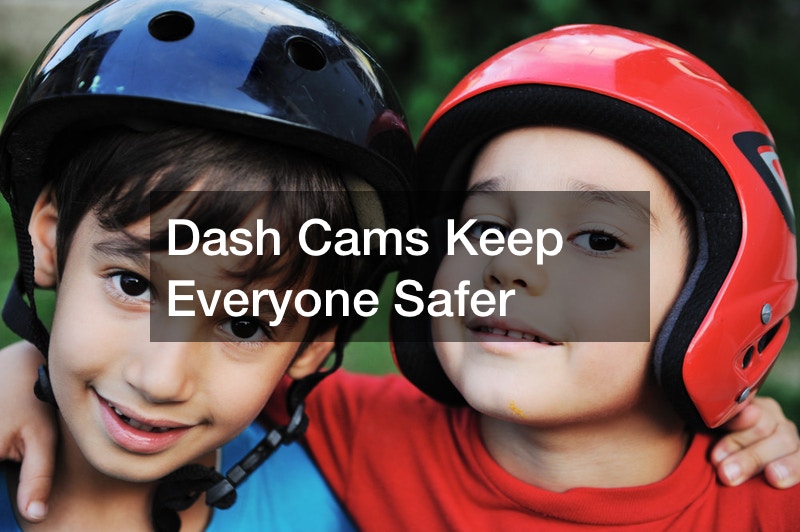 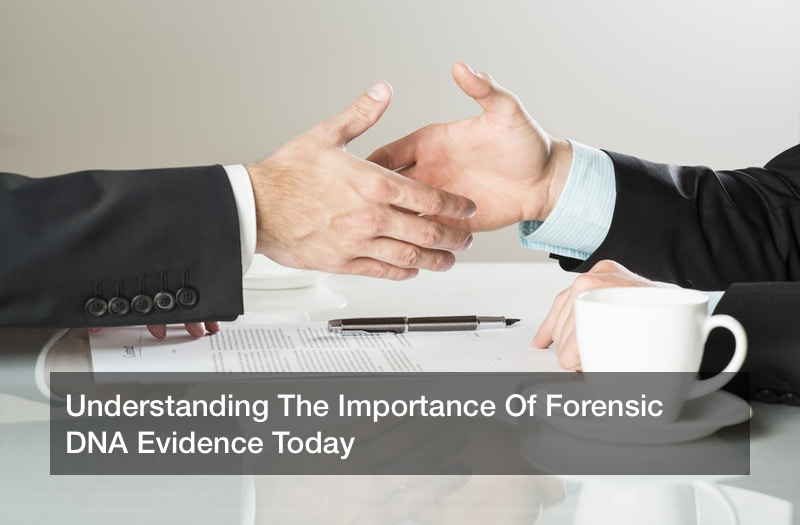 If you watch any type of procedural shows or true crime documentaries, you’ve probably heard about forensic DNA evidence. Often, ... 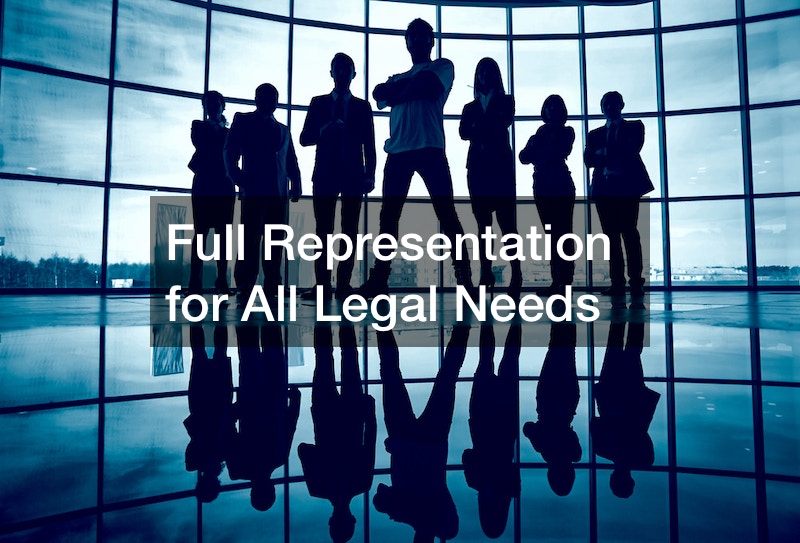 Working with lawyers can be a complex situation, especially because so many legal professionals are specialized in different sectors of ...